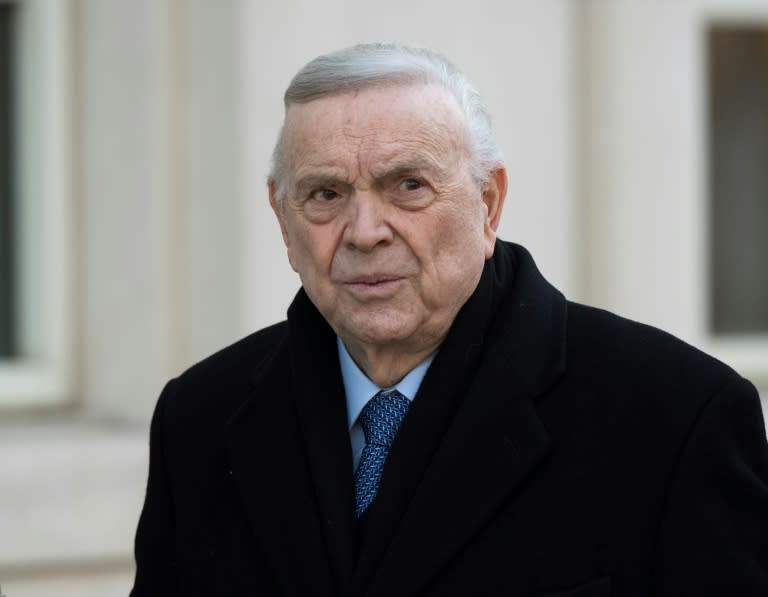 A federal judge in New York on Monday granted the release from prison on humanitarian grounds of an 87-year-old former senior Brazilian football official tarnished by the FIFA corruption scandal. Judge Pamela Chen authorized the release of Jose Maria Marin, a former Brazilian Football Confederation president, who was serving a four-year prison sentence for accepting millions of dollars in bribes as part of the global FIFA corruption scandal. Marin was scheduled for release in early December 2020, according the US Federal Bureau of Prisons.

Luis Enrique steps down from Spain

Report: LAFC on the verge of $11.5 million transfer signing

Callum Wilson: Bournemouth and England striker will not be sold, says...