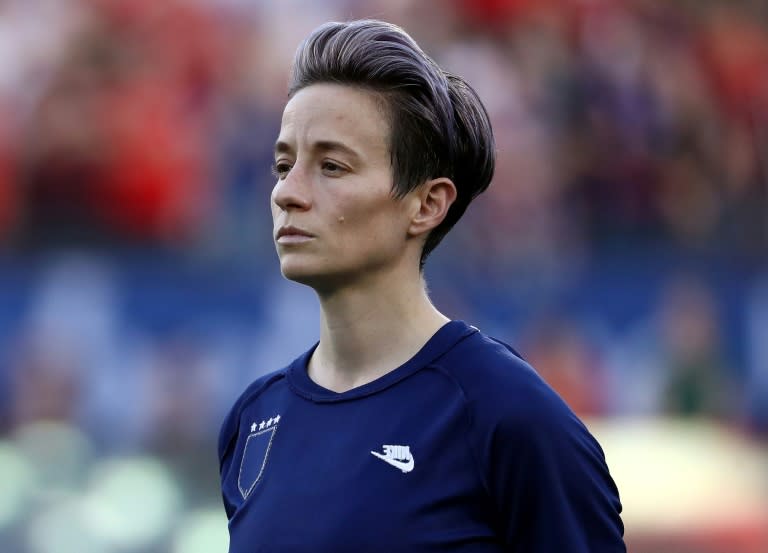 Women players suing US Soccer say in court documents filed Tuesday that the federation has acknowledged the jobs of men and women footballers require equal skill. The fierce backlash, not only from the women players but from sponsors such as Coca-Cola, ultimately forced Carlos Cordeiro to resign as president of the federation, to be replaced by vice president Cindy Parlow Cone — a former US international. US Soccer brought in new legal counsel, which has focused in court filings on refuting the plaintiffs' claims that the federation violated the US Equal Pay Act and other anti-discrimination legislation.

FIFA steps up its support for football development in Americas

Juventus 2-3 Tottenham: The pre-season game that had a bit of...