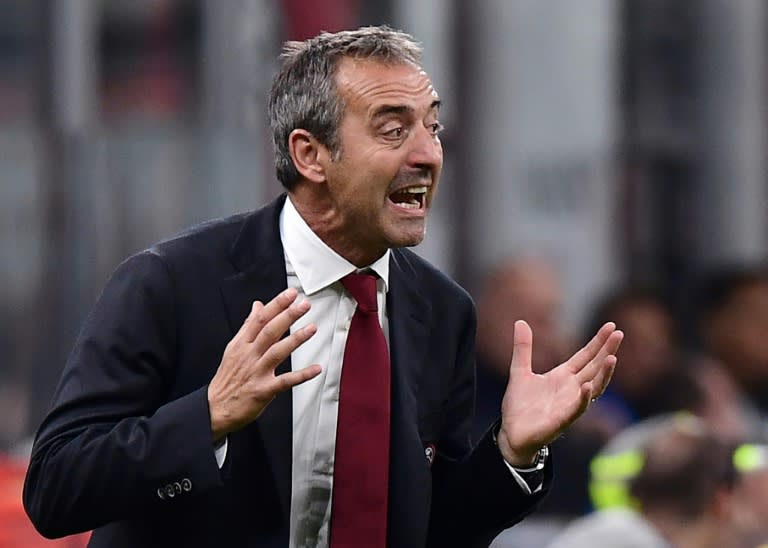 AC Milan are set to sack coach Marco Giampaolo after a dreadful start to the season, according to multiple reports in Italy on Tuesday. The former European giants are 13th in Serie A — three points above the relegation zone. Giampaolo, 52, replaced Gennaro Gattuso during the summer, but the former