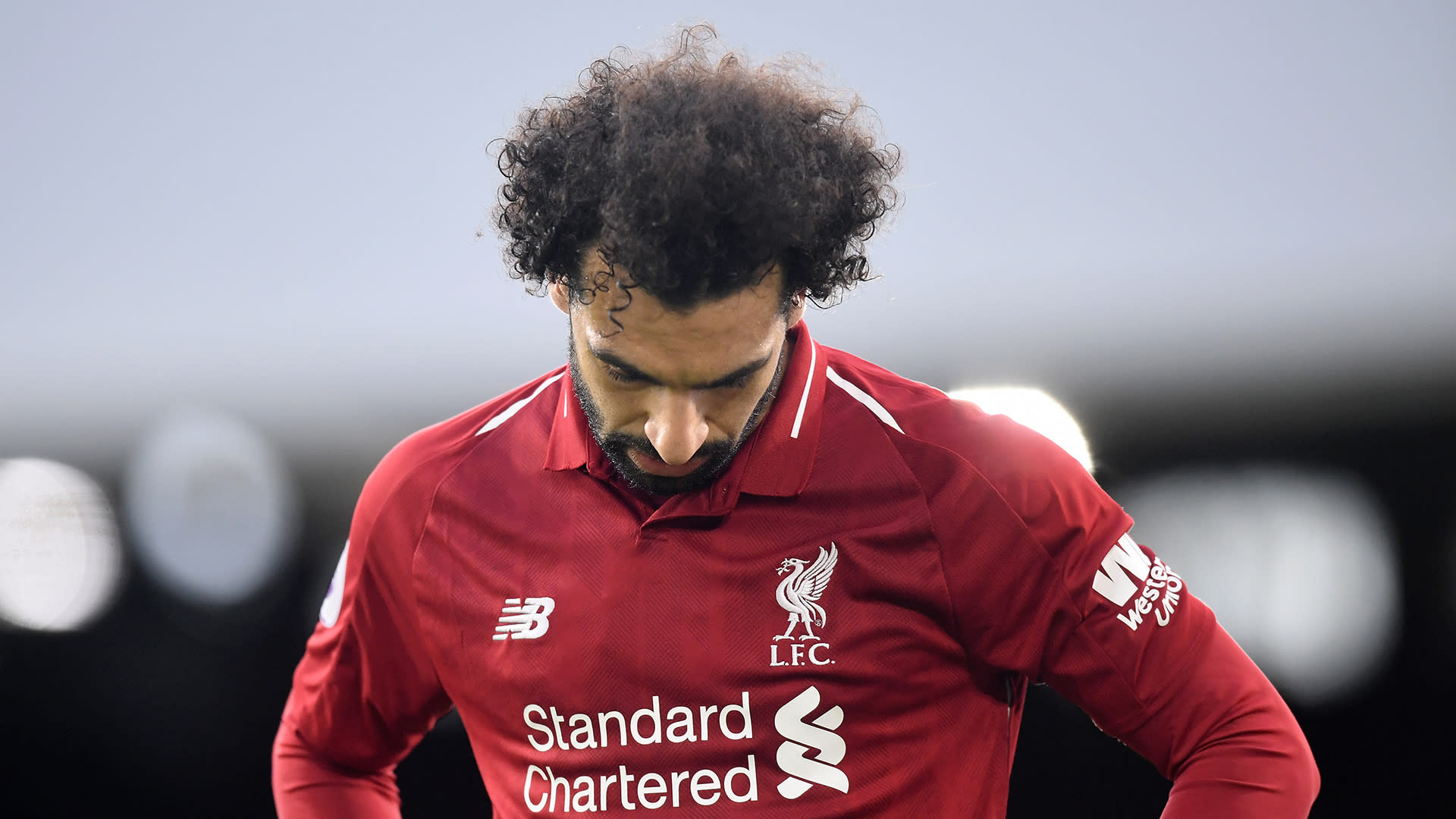 In an ordinary universe, a footballer with 20 goals and eight assists before the end of March, particularly one who isn't a pure centre forward, would be having a career-defining season. For Mohamed Salah, though, 2018-19 has been an adjustment to life as the Premier League's most marked man, and he's been struggling to cope with the burden, particularly in recent weeks. A monumental December for both Salah, who scored seven and made four more, and Liverpool, whose total of seven league wins was the most they'd ever recorded in a single month in their history, brought a progressive 2018 for the club to a close.

Meet Megan Rapinoe, the Pink-Haired Powerhouse Leading the US to the...

admin - 2019-06-11
0
Megan Rapinoe, forward for the US Women's National Soccer Team, is instantly recognizable on the field for her energetic style of play and, of course,…