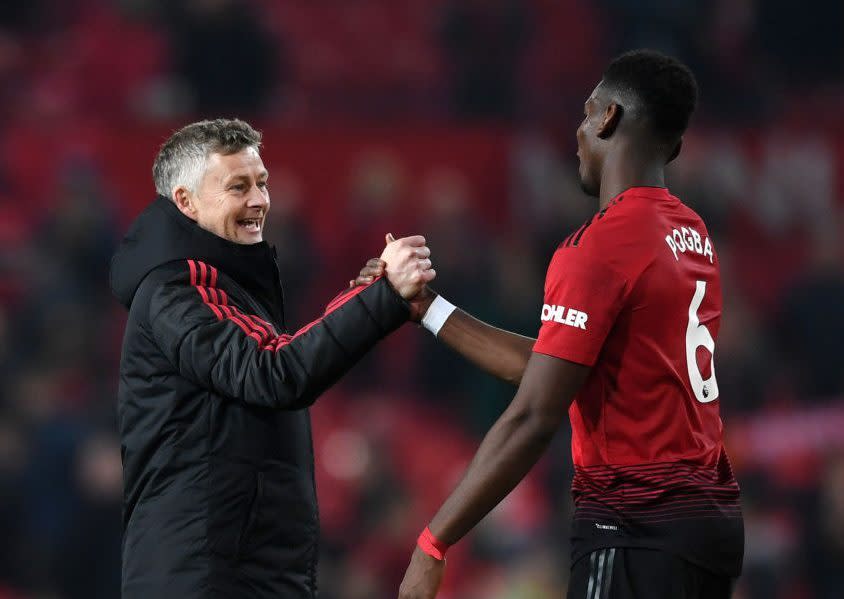 Paul Pogba scored twice for Manchester United on Boxing Day as Ole Gunnar Solskjaer is making this managerial lark all seem rather easy… United’s caretaker manager has now won two games from two in the Premier League, scoring eight goals and conceding two. Solskjaer’s side did give up some big chances to Huddersfield at Old Trafford on Boxing Day, but United were in second gear for most of the game and two moments of quality from Pogba in the second half (plus a world-class save from David De Gea) swung the game in their favor. Dave’s [de Gea] save was the defining moment, one of the best saves I’ve seen.

admin - 2018-12-22
0
Real Madrid win the Club World Cup for a third consecutive year, and record fourth in total, by beating Abu Dhabi side Al Ain in…